Ally Brooke emerges as a solo artist in 2017 and is continuing that professional decision through her scheduled performance at iHeart’s Wango Tango. Along with Tyga, Brooke and the longtime rapper are taking on the stage together and this is no unfamiliar feat as they have a song together. Their early 2019 single “Low Key” is Brooke’s first project after her official break-up with Fifth Harmony. This song is paired with a successful music video of which has achieved over 30 million views. Their chemistry on stage is unmatched as they have only had one performance together on The Late Late Show with James Corden.

A month after their first performance together, the duet will be performing at Wango Tango as a combined force which will be a spectacle to watch on the big screen. Ally Brooke’s visually striking dance capabilities paired with Tyga’s refined Rap flow will be a must-see event. Tyga has been continuously dropping music all of 2019 as this year has been a time of musical production for him as he has three released singles and many recorded features to date.

The collaboration between these two artists makes a lot of sense due to their career tracks as musicians who are constantly evolving their image and sound. Wango Tango attendees will be the first to witness their special performance as Tyga is officially signed on as a guest which is a rare occasion in itself. 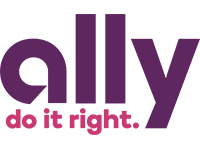 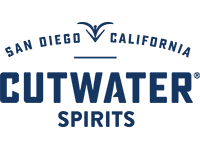 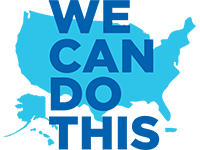 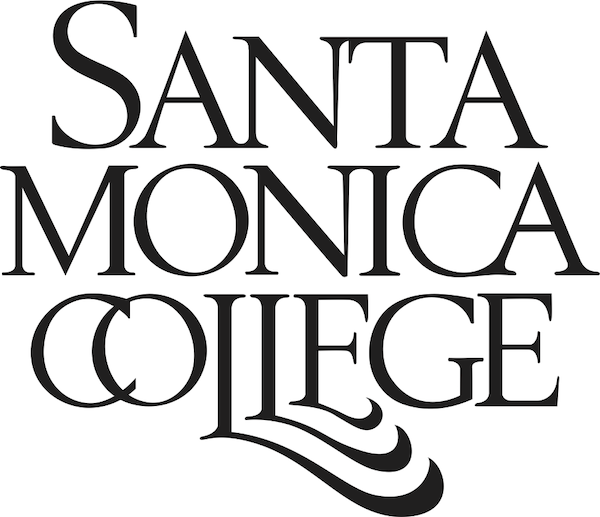 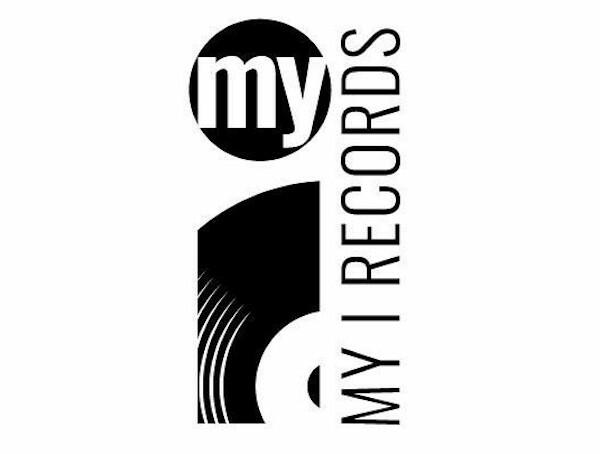